Select your location
It appears you are located in United states, however you are about to enter the CA bonus site. Please note, bonuses on the Canadian site can only be claimed by residents of Canada
Continue to United states Stay on Canada site
Home > About Us > Blog > BonusFinder Brain Teasers: Spot The Hidden Items To Win The $500 Prize!

Everybody loves a good brainteaser, so we've put together a challenging series of puzzles to get the grey cells going…with an added bonus.

If you can find the 5 hidden items in the puzzles below, you'll be eligible to enter our BonusFinder Booster Competition: a cash prize equivalent to $500 USD in any currency of your choice.

From our survey, we found only 2% of respondents can find all five, so get those magnifying glasses at the ready, as these are hard!

Spot the hidden Mermaid and make a note of her co-ordinates in the grid, you'll need these for the competition entry later. The quickest time to find the mermaid was 5 seconds within the BonusFinder office. Can you find her faster? Seagulls at the Beach (Medium)

Find us the co-ordinates for the seagull who's caught a beach worm. The quickest solution for this one was 14 seconds, for those wanting an additional challenge. 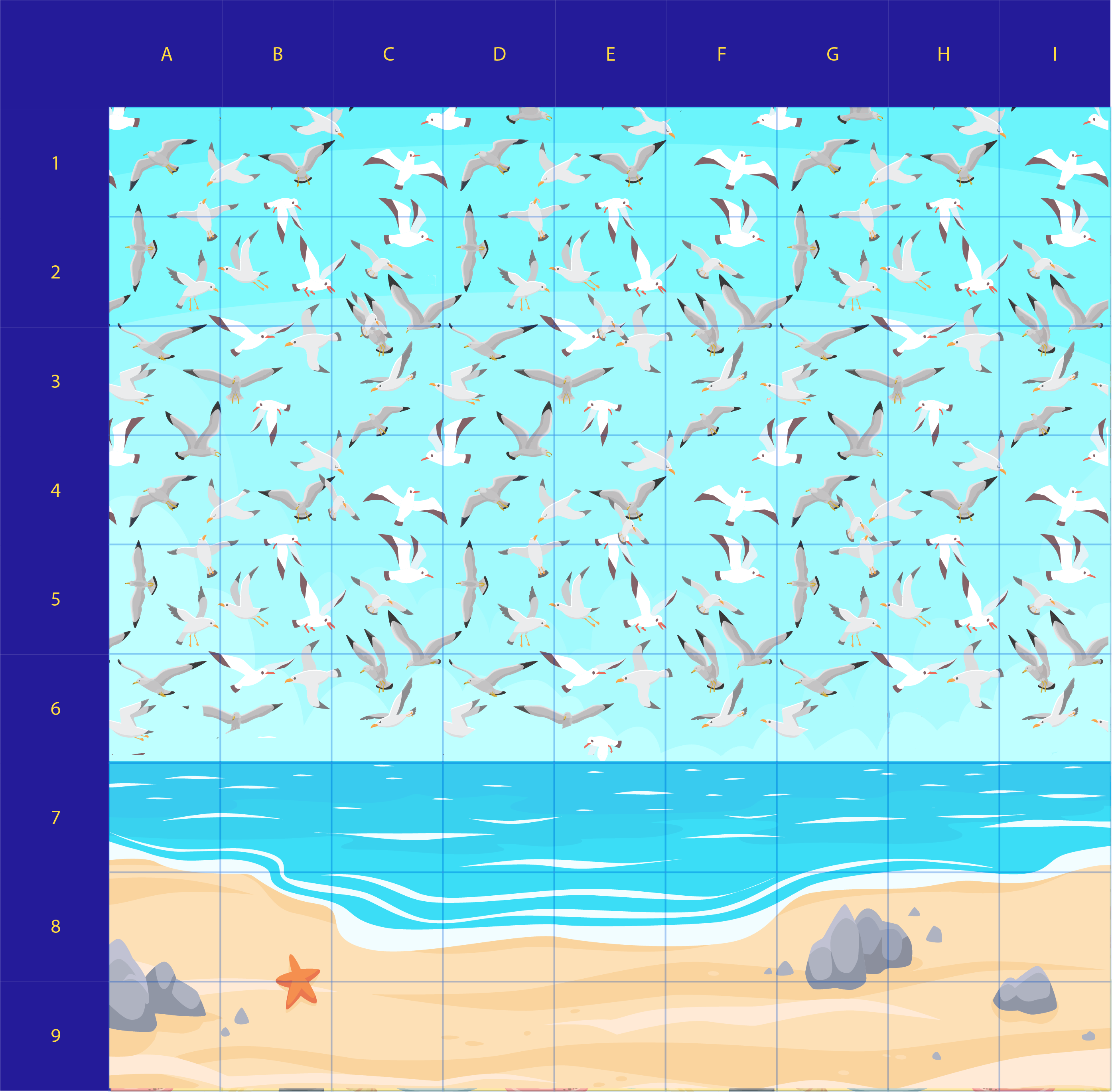 Locate the Unicorn amongst the crowd and make a note of the co-ordinates. We're moving through the gears here, with 16% of those tested giving up at this stage. 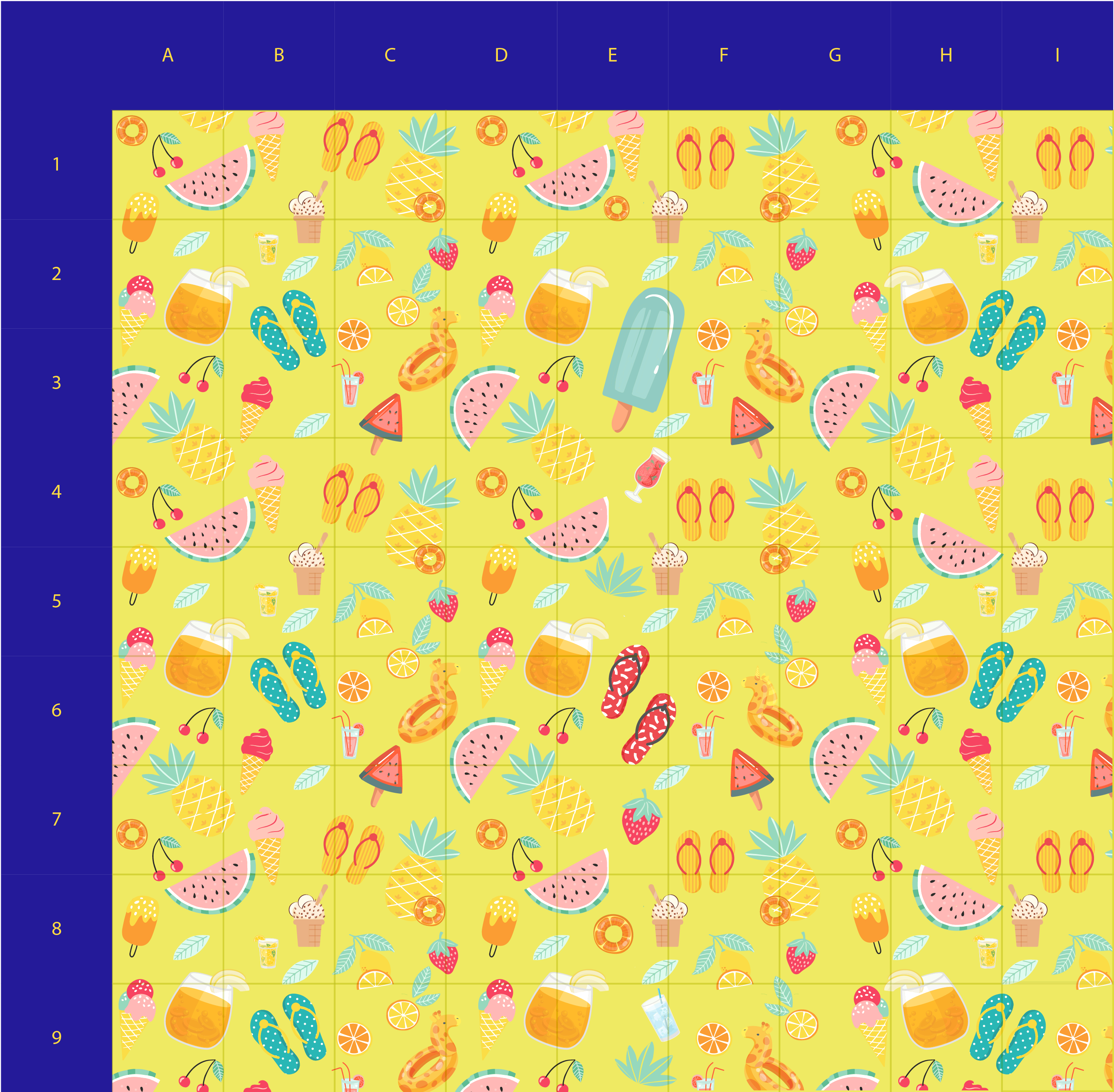 We're really cranking up the difficulty now. Find us the hidden Acorn amongst the tasty treats. Be warned, this one is extremely challenging and may cause immense frustration. 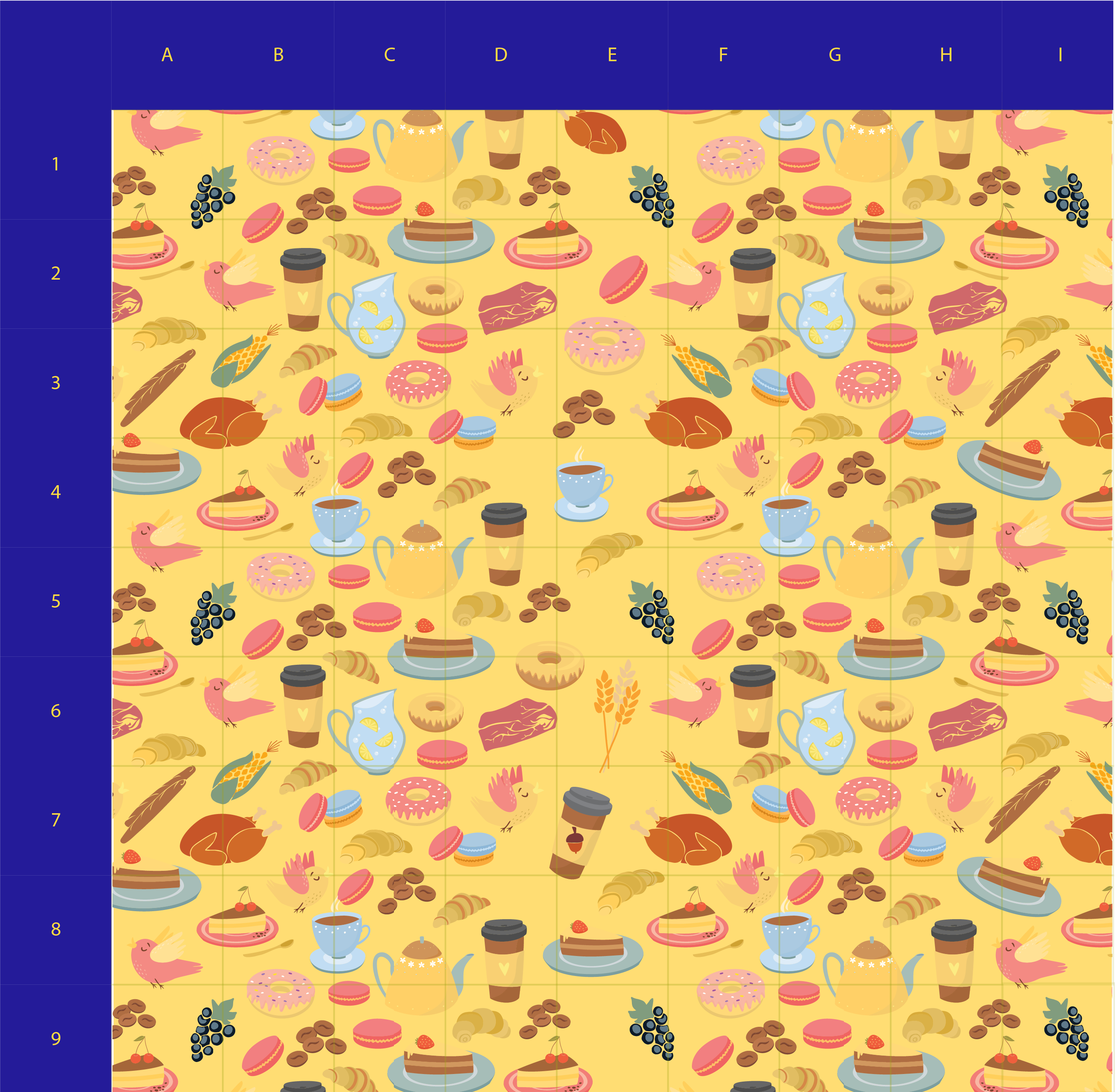 Christmas isn't far off now and with the way 2020's been – the sooner this year is over, the better! In homage to this chaotic year, we've hidden an Easter Egg in the puzzle below for you to find. 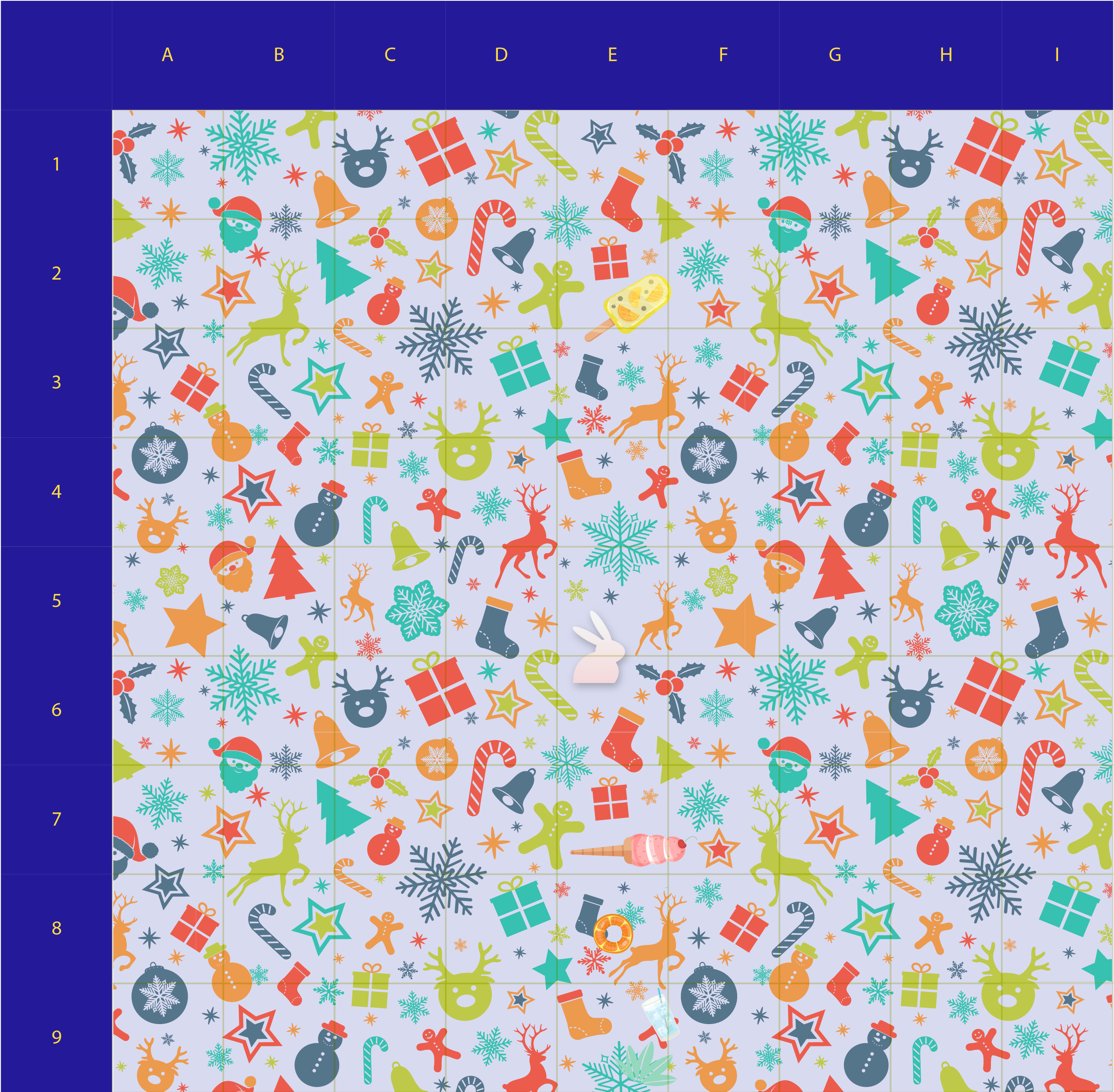 Found all five mystery items and their co-ordinates?
Enter the co-ordinates for each item in the form below to be in with a chance of winning our BonusFinder Booster cash prize!

Who is the promoter?

The promoter is BonusFinder

What is the promotion?

The title of the promotion is "BonusFinder Brain Teasers"

How can I enter?

To partake in this promotion, you will need to:

- Complete the form entry as stated above.

- The winner will be picked at random by BonusFinder Employees.

- By entering this promotion, the customer is opting-in to this promotion and agreeing to be bound by these terms and conditions.

- By entering the promotion, the winner accepts his/her details and images to be used for promotional activity by BonusFinder and to follow the guidelines agreed in subsequent communication.

Who is eligible to enter?

- The competition is open to residents worldwide aged twenty-one (21) years or over.

- In entering the promotion, you confirm that you are eligible to do so and eligible to claim a prize.

- The Promoter may require you to provide proof that you are eligible to enter the promotion.

- There is a limit of one entry to the promotion per person.

How will the winner be announced:

The winner will be contacted personally via BonusFinder by email or direct message on Social Media.

The winner will be announced on Friday the 16th October via the BonusFinder website.

How can the prize be claimed:

- The prize must be claimed by the winner and no third party may claim the prize.

- If the winner cannot be contacted, or has not claimed their prize within 48 hours of the announcement, BonusFinder reserve the right to offer the prize to the next eligible entrant selected from the correct entries that were received before the closing time.

- The promoter does not accept any responsibility if the winner was unable to take up the prize.

- When entering the competition, the entrant agrees that any personal information provided may be stored and used by the promotor when administering the prize draw.

BonusFinder reserves the right to disqualify winners if:

1.They have breached the terms and conditions of the promotion

The promoter may release the name and photo of the winner on their social media pages and website, and to the Committee of Advertising Practice (CAP) Codes if required to do so.

If BonusFinder have any reason to believe that any customers/entrants have breached the terms and conditions, they reserve the right to exclude the customer/entrant from participating in the competition.

The promoter reserves the right to hold void, suspend, cancel or amend the prize draw where it becomes necessary to do so.