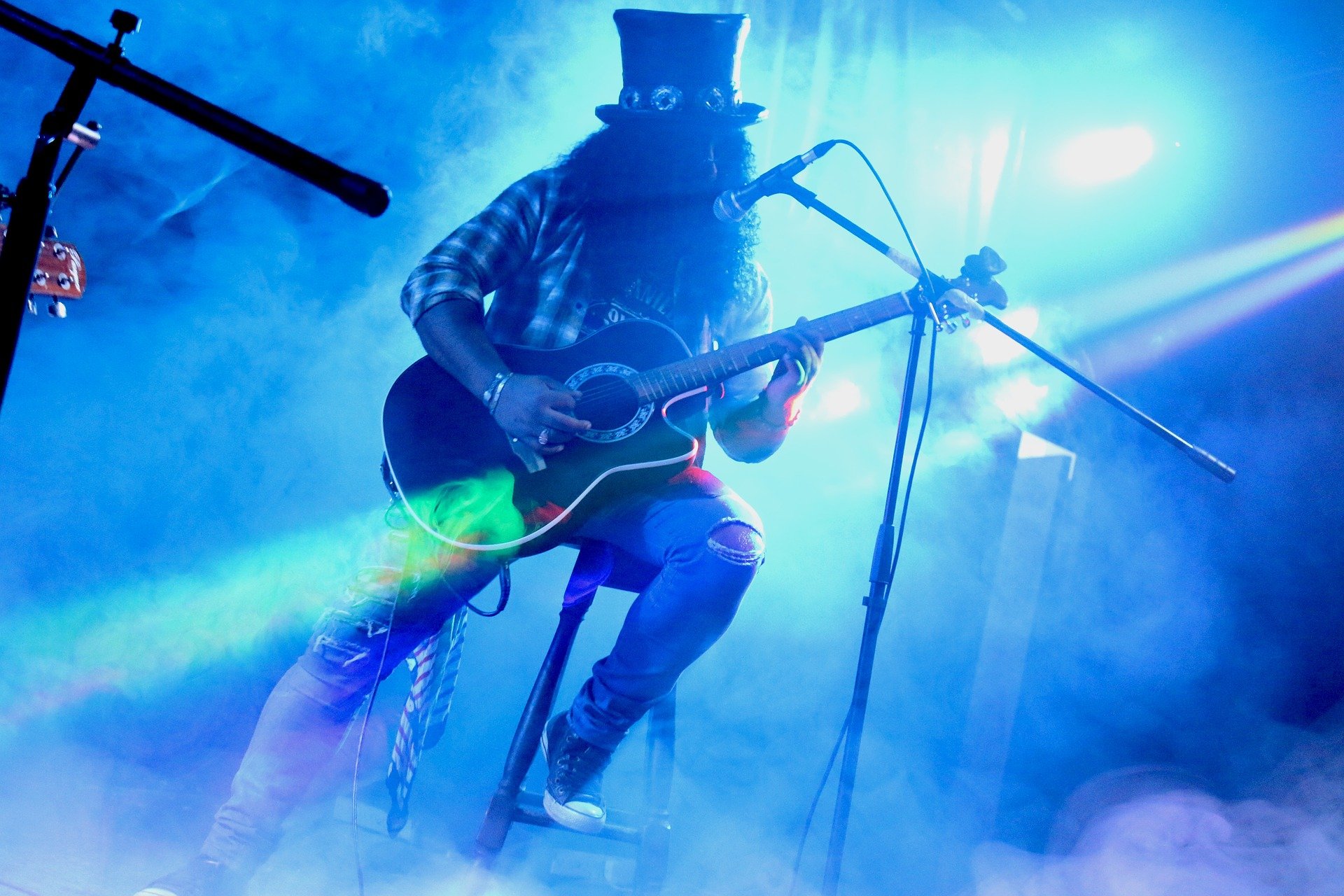 Since the advent of the very first slot machine games, the music industry has been a key collaborator. It should come as no surprise that music and slot games go hand-in-hand – after all, the musical score is often one of the major appeals of a popular slot game.

This is doubtedly true when it comes to rock music, given the huge number of smash-hit slots that are based on the genre.

If you want to play online slots for real cash while also emulating an authentic live music experience, we have got you covered. Make sure to check out these truly unmissable online slot games based on your favorite rock music.

This legendary American rock band that brought the world Slash, Axl Rose and some of history’s greatest rock n’ roll anthems including Welcome to the Jungle and Sweet Child O’ Mine can now be enjoyed in all of its glory via an excellent 5-reel slot game.

The official Guns N’ Roses online slot by NetEnt features all of the band’s most iconic tracks, as well as fantastic animated clips of the band that are used to represent bonus multipliers. Hit enough of these in a row and you can multiply your slot winnings up to 10x.

Jimi Hendrix is a godfather of rock, responsible for some of the most influential tracks of the 20th century such as Purple Haze and The Wind Cries Mary. His enduring legacy has influenced generations of rock musicians and his work continues to attract legions of fans from all corners of the world.

To honor the enduring rock legacy of Hendrix, NetEnt pulled its expert developers together to produce a thoughtful and beautiful drawn online slot game based on his career. With the official Jimi Hendrix slot, you’ll find engaging visuals, immersive bonus rounds, and six of the artist’s most enduring rock anthems. 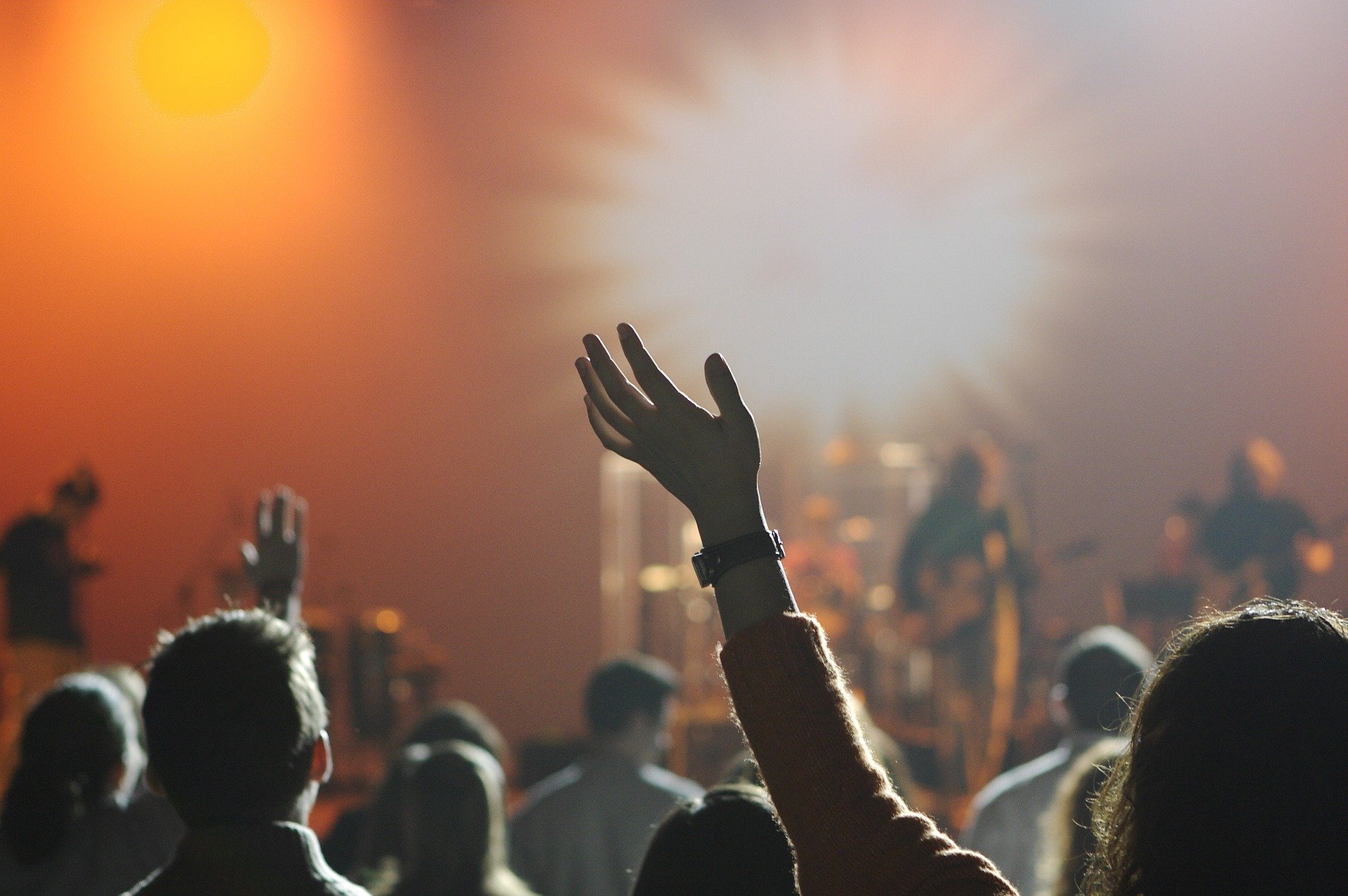 As one of the most successful thrash metal bands ever formed, it’s difficult to know where to even begin with Megadeth. Formed in Los Angeles in the 1980s, Megadeth swept aside the high camp of glam rock and took the world by storm with their dark, manic, and infectious rock sound.

If you’re a fan of classic Megadeth tracks such as Trust or Sweating Bullets, you’ll love the official Megadeth slot game by Leander Games. Their 5-reel slot allows you to wager up to $480 on a single spin, making this a high-roller slot for the ages. Enjoy the full range of Megadeth’s best-selling songs as you spin the reels, with multipliers, wilds, and more to help boost your chances of hitting the jackpot.

As the frontman for Black Sabbath and as a legendary solo artist, Ozzy Osbourne has always embraced being a rock and roll brand in a very tongue-in-cheek way. That’s why his likeness appears in countless video games and cartoons, as well as the official Ozzy Osbourne online slot game by Netent.

Step aboard the Crazy Train with this electrifying 5-reel slot, which serves as a hilarious and loving tribute to one of rock’s most influential figures. Spin the reels to the soundtrack of his very best hits, with animations representing every stage of Osbourne’s unbelievable career. As a kicker, you can also opt for a Bonus Bet that boosts your chances of hitting multipliers and free spins.

One of the best-selling rock n’ roll bands of all time, the iconic Rorschach splatter facepaint of Gene Simmons and the gang is known to anyone who has even so much as looked at an electric guitar. Best known for their next-level on-stage antics, as well as their monster-hit tracks such as Rock and Roll All Nite and I Was Made for Lovin’ You, Kiss are an experience that every rock lover should try.

Now, you can enjoy them in all of their fire-spitting, tongue-wagging, pyrotechnic glory with the official KISS Slot game by WMS. This immersive video slot features graphics of all of the band members and, of course, snippets from all of the best Kiss tracks. This is one game that every true fan needs to try out.

If you want to play all of these rock n’ roll slot games for free, you’re in luck. Head to our exclusive casino bonus pages to grab yourself some free spins on all of the slots listed above.