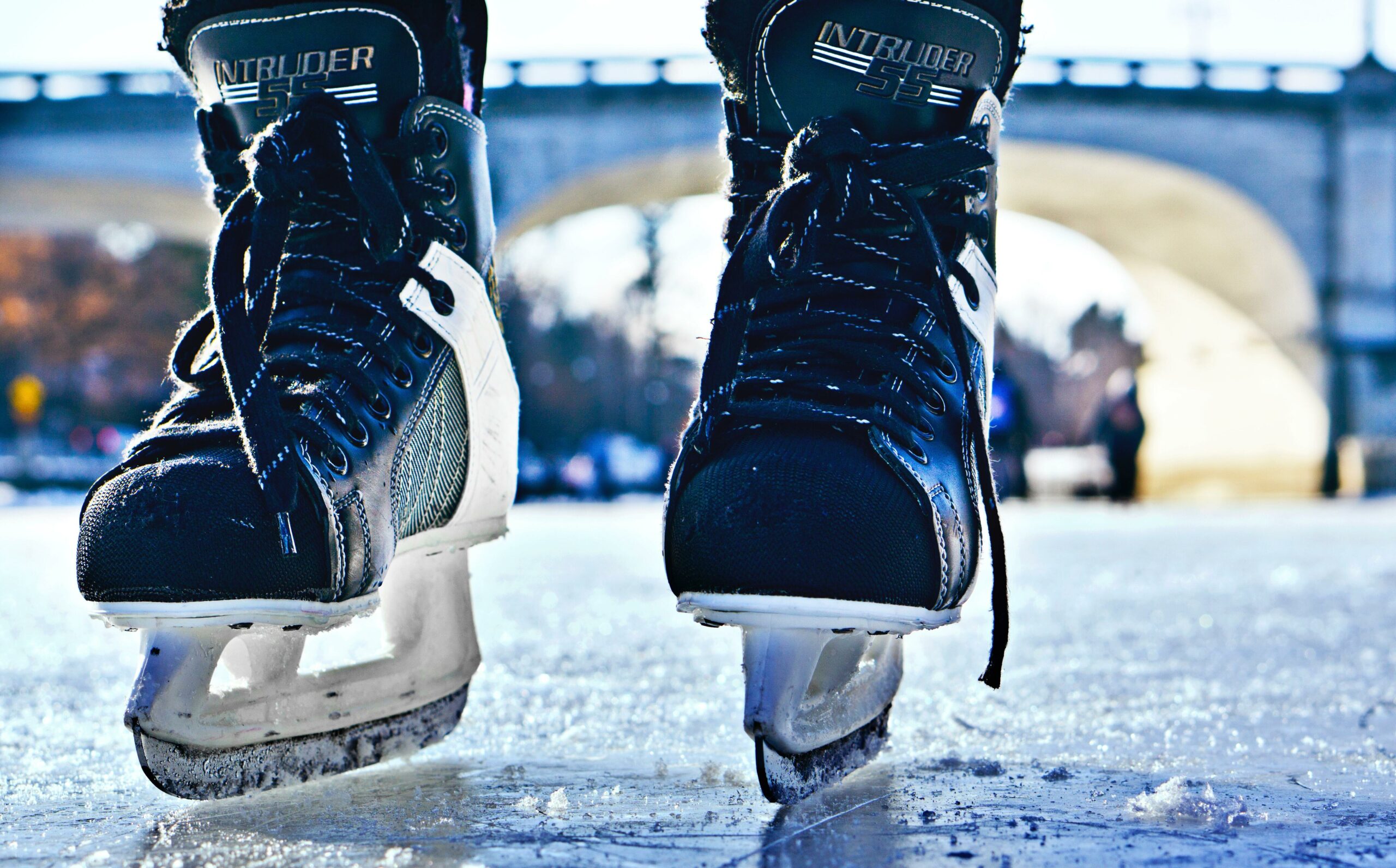 Who Could Be the Next Member of the Triple Gold Club?

History of the Club

It wasn’t until 1977, that the Olympics and the World Championship began accepting professional players into their competitions, meaning that those playing in the NHL were not able to participate before.

It was equally impossible for European players to win all these three competitions until the 1980s, as the NHL nearly exclusively consisted of players from North America. For Russian players, the opportunity didn’t open until a decade later.

After signing the contract to remain with the Oilers in 2020, the 40-year-old made it clear that he hopes to finish his career with the Edmonton Oilers and that “there would be no better way to go out than to bring the Stanley Cup back to the city”.

The Oilers will face Colorado Avalanche in the Western Conference Final.

If the Canadian netminder manages to pull this off, he would become the first goalie ever to join the Triple Gold Club.

Current Members of the Hockey’s Most Exclusive Club